Hereditary is out in wide release and audiences are less than impressed. So it was with The Witch and The Babadook. While reviewers swoon, everyone else is scratching their heads.

Hereditary is the latest in a wave of ‘serious’ horror movies that have moved the genre from the heart to the head. And true horror fans need the heart. They want to feel the blade whipping past their ears. Hereditary is intellectually dense – to be sure – but is it thrilling? Thrills have become passé. These movies don’t even try to scare us anymore; they aim for a mounting sense of dread and stop short of terror, which begs the question: Is this movie good or just good for you?

God help the movies if they can no longer thrill audiences without being labelled cheap. Critics raved about The Exorcist and Jaws. Both scared up major box office and left audiences white-knuckled. But these days sophisticated horror films don’t bridge the gap.

Transgressive video nasties (like The Evil Dead), which were once championed by the underground film movement and reviled by critics, are now embraced by the very faction who once dismissed them as junk. The genre has been hijacked by academics. If these movies are no longer subversive enough to put off critics, then do they even rate as horror?

With a 93% approval rating on Rotten Tomatoes and a D+ on CinemaScore, Hereditary is underwhelming almost everyone I know. A margin this wide makes sense if we’re talking about mother!, which was experimental and not intended for mainstream audiences. But Hereditary is a popcorn horror movie that’s psychologically complex, graphic, disturbing, with some knockout performances and a few jump scares.

The problem is that there’s also a heavy-handed subtext about mental illness. True horror films tap into subconscious fears. Killer dolls and possessed children and flesh-eating zombies and hillbilly cannibals don’t mean much on the surface. They aren’t wearing their symbolism on their sleeves. It takes hindsight to process why they penetrated our consciousness and tapped into our underlying fears. Should horror movies be as symbolically ‘neat’ as Hereditary? Toni Collette’s act of self-mutilation is so naked a metaphor that it distracts from the sheer horror of it. We ‘think’ it rather than feel it, and the horror evaporates.

Perhaps I need to look at what Hereditary isn’t before casting it aside completely.

For one thing, it isn’t a James Wan shocker, where a few inspired scare sequences are intermingled with poor characterisations, orchestral stabs, silly expository scenes and unfocused plotting. Hereditary reaches for something purer; the supernatural element develops slowly as the characters psychologically disintegrate. A James Wann film is a giddy experience that makes us feel over-caffeinated. Hereditary is just bewildering and faintly unpleasant.

Hereditary also contains no levity. It’s interesting without being fun and it doesn’t let you sigh with relief after a big scare. One dread-inducing scene is followed by another. Director Ari Aster sustains suspense for two hours – and ends his film on a rather perplexing note. There’s an explanation for what we’ve seen, but it doesn’t all gel. It raises more questions than it yields answers, but this is clearly the filmmaker’s intention. Jaws, The Exorcist and Rosemary’s Baby lost none of their power with declarative, rousing endings. Hereditary finds an ending, but is it satisfying? I thought so. Many people do not.

The D+ score might hurt the film’s box office, but it was made for $10 million and almost doubled its budget over it’s first weekend. I wonder if people will come around to it, or if the movie’s slow-burn power is lost on a culture obsessed with instant gratification. Maybe our chronic consumption of hyperactive Marvel films and James Wan cheapies has given us an allergy to cinema that breathes. Maybe we don’t have the patience for substance anymore, just a few boo-gotcha! moments. Or maybe this movie is too concerned with ‘saying something’ instead of just scaring the shit out of us. Audiences have loved horror movies for a lot longer than the critics. They know when they’re being duped. 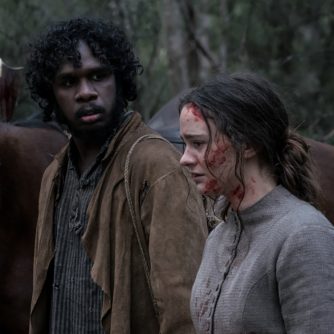 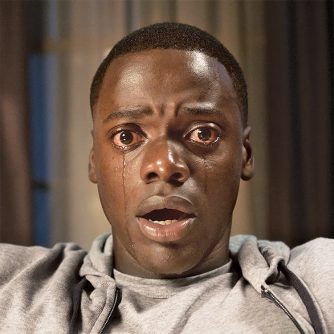 Blumhouse, James Wan and the rise of low budget horror 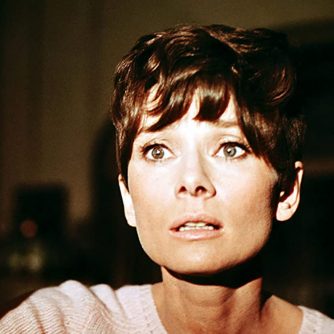 Why I watch ‘Wait Until Dark’ with the lights out